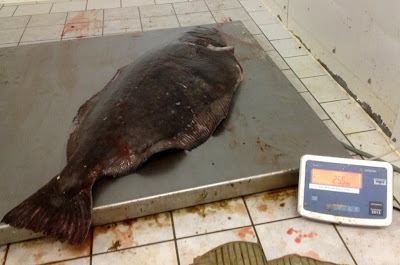 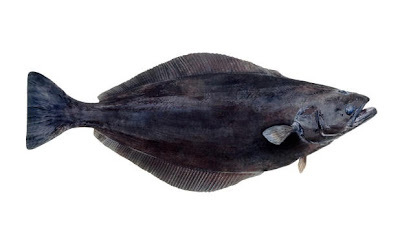 The Greenland halibut catch was done with a net on deep water - 400 meter deep outside Tromsø, North Norway. Normally most of the catches are under 10 kg. The females can be up to 20 kg, but males are seldom more than 10 kg.

Check this article in the Tromsø newspaper " NORDLYS " :


The Greenland halibut ( in norwegian Blåkveite - in German Schwarzer Heilbutt) ) or Greenland turbot (Reinhardtius hippoglossoides) belongs to the Pleuronectidae family (the right eye flounders), and is the only species of the genus Reinhardtius. It is a deepwater fish distributed from 200 to 1600 m but has been caught at depths more than 2,200 m (7,200 ft). It is mainly found in waters with temperatures from 1-4 °C, but has also observed at sub-zero temperatures down to -2.1 °C.


It has a circumpolar distribution and is found in both the Atlantic and the Pacific oceans. Its morphology with the left eye positioned on the dorsal ridge of the forehead gives it an appearance of a cyclops when looking straight at it. The central position of the left eye in the Greenland halibut probably gives it a much wider range of peripheral vision in comparison to other flatfish where the eye has migrated completely. The body shape is elongated and compressed dorsal-ventrally and muscles on both sides are equally developed.


Both sides are pigmented; however the left blind side is slightly lighter in color than the right side. Its physical appearance suggests it to be a vigorous swimmer that can swim in a vertical position. Vertical swimming has been observed during tagging experiments. However, video analyzing of Greenland halibut behavior in front of a bottom trawl showed no sign of swimming in a vertical position. Even though most Greenland halibut are caught in bottom fishing gears (trawl, longline and gillnet) they have also been caught in surface drift nets which indicates that they can have a pelagic occurrence. Stomach analysis has also shown that the diet consists mostly of pelagic or bathypelagic organisms. Even though the Greenland halibut is a flatfish it does at times behave more like a roundfish. 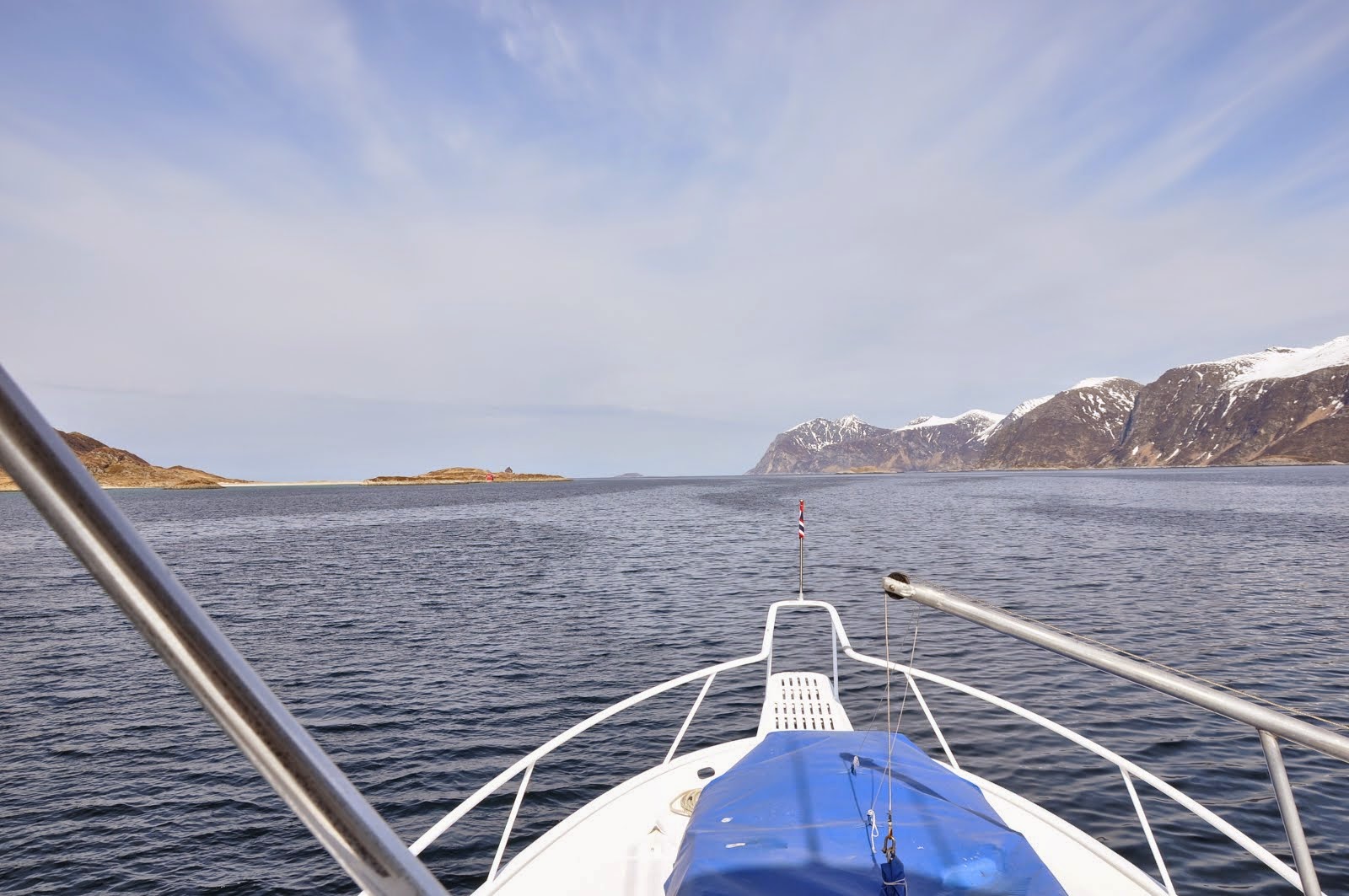 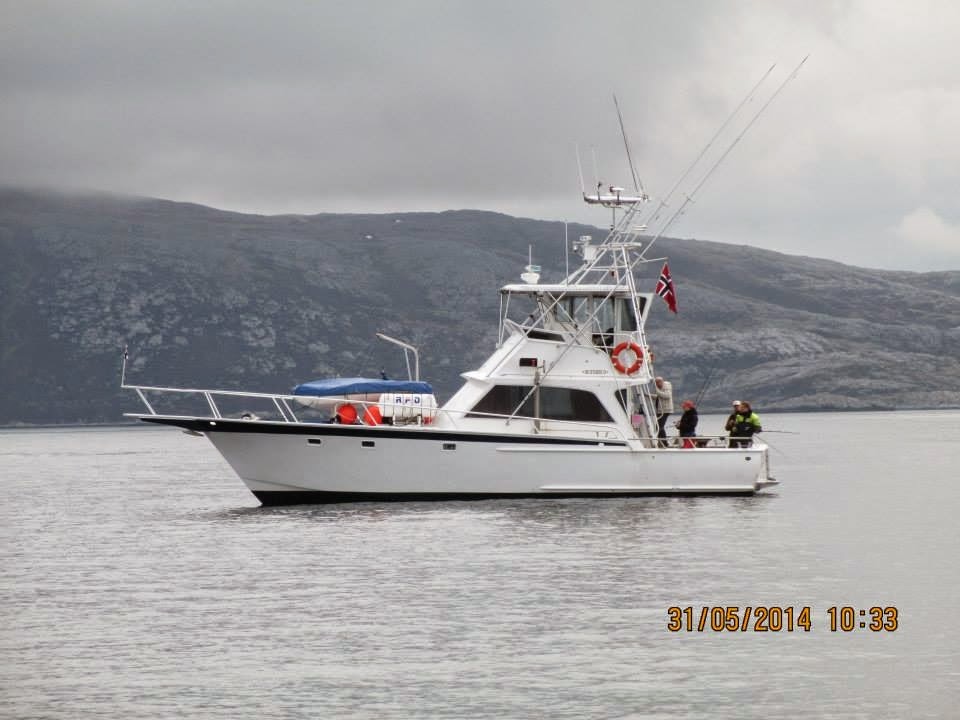 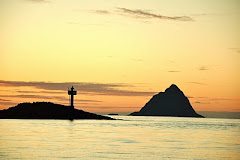 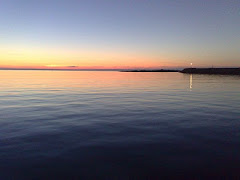 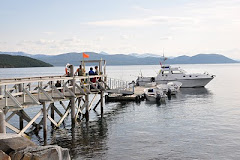 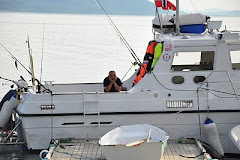 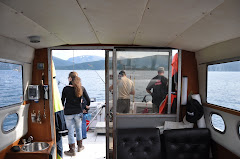 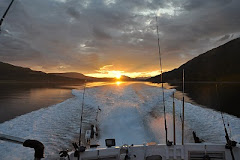 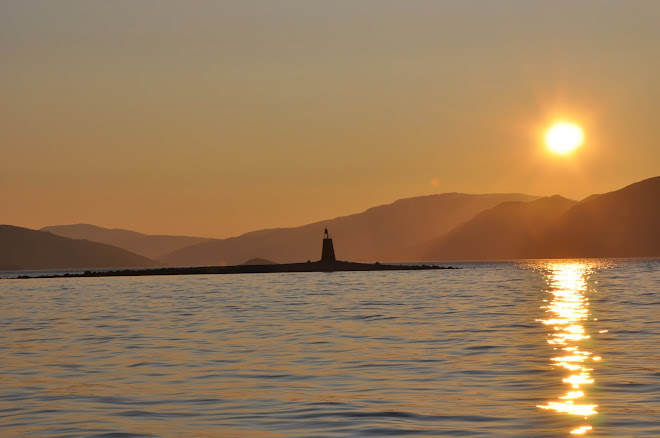 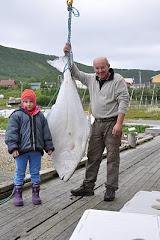 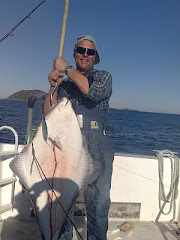 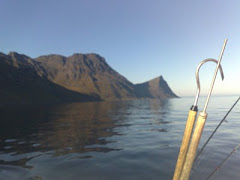 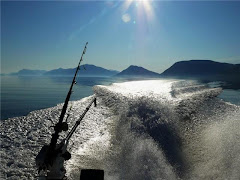 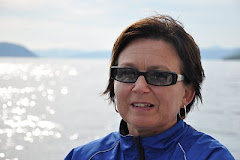 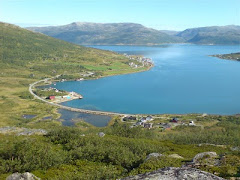 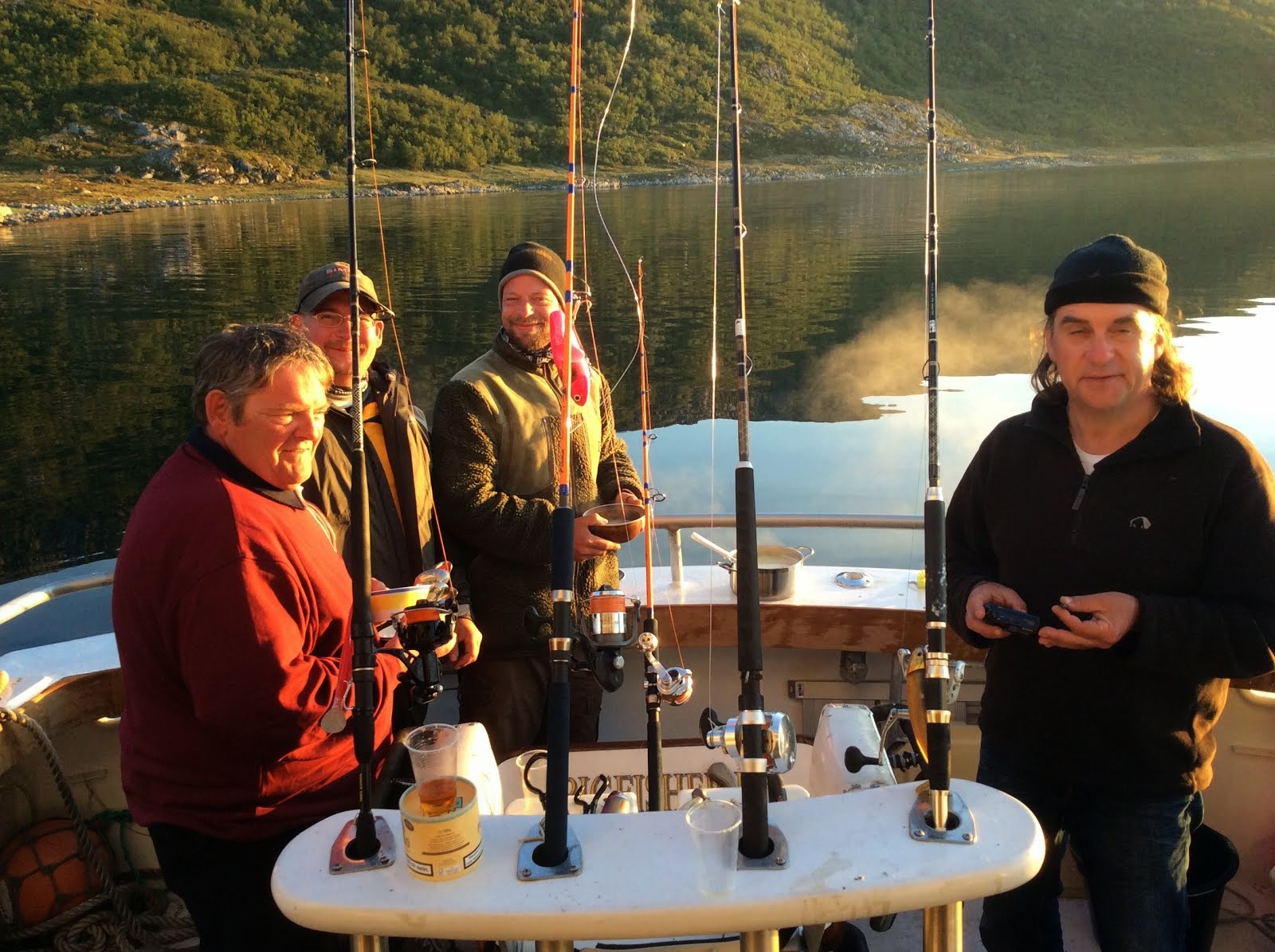 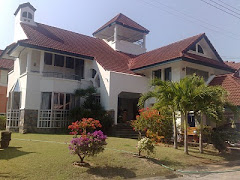 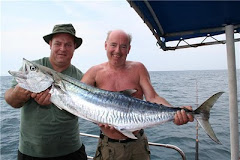 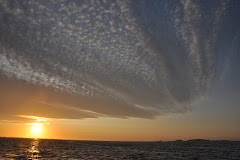 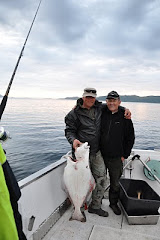 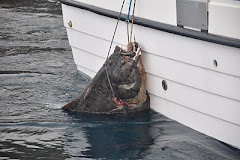 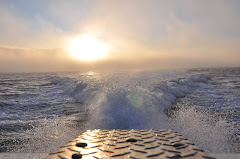 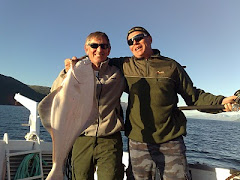 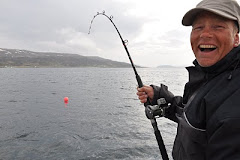 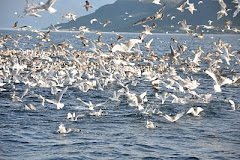 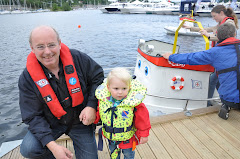 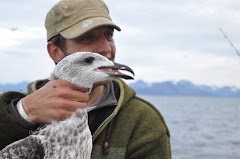